A Beauty and the Beast reimagining with surprising twists.

A princess finds herself torn between her family and duty and a growing affection for a cursed man.

She must marry a prince for the good of her kingdom…but the man cursed with dragon features who saved her life is the wrong prince.

Raelyn would love a simple life getting up to mischief with her brother and being valued for herself, not her title, but she’s a princess with the weight of a peace treaty on her shoulders.

When Raelyn gets separated from her family on the way to her arranged marriage to the crown prince of the neighboring kingdom, she is saved by a beast…

But now he won’t let her leave.

Not only does the monster claim to be Alexander, the rightful crown prince living in hiding, but he refuses to escort her back to her family. Trapped in dangerous mountains with an infuriating, fire-breathing dragon-man, Raelyn fears for the future of her kingdom and the safety of her family.

The kindness of the cursed prince’s human friends surprises her. When Alexander reveals the shocking truth of his curse, she begins to see past the monstrous exterior to the prince’s human heart. But will Raelyn have the courage to admit her growing love for a cursed man? And will her family manage to salvage the treaty when they think her dead?

Curl up today with this Beauty and the Beast retelling with surprising twists!

This standalone is the first in an upcoming series of connected fairy tale retellings with very low spice romance.

Disclosure: The Amazon links below are affiliate links, meaning, at no cost to you, I will earn a commission if you click through and make a purchase. 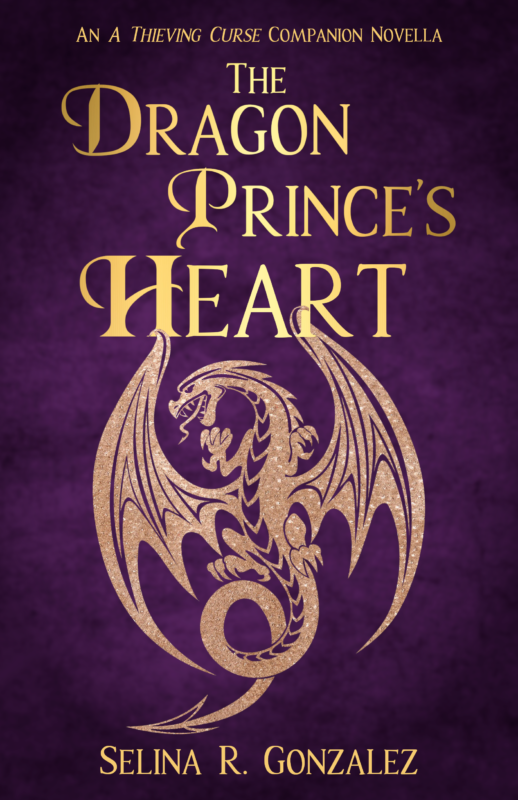 A Lonely Dance
Disclosure of Material Connection: Some of the links in the page above are "affiliate links." This means if you click on the link and purchase the item, I will receive an affiliate commission. I am disclosing this in accordance with the Federal Trade Commission's 16 CFR, Part 255: "Guides Concerning the Use of Endorsements and Testimonials in Advertising."