Switching gears, because I’ve been working on heavy rewrites and edits for my other work-in-progress, A Thieving Curse. If you missed me talking about A Thieving Curse previously: In this beauty and the beast retelling, a princess en route to marry a crown prince is captured by a dragon-man who claims to be the rightful crown prince in hiding.

Princess Raelyn is the main character (and only POV character). I went back and forth about when to interview her, but decided on the very beginning of the story, before she leaves for her arranged marriage. As always, the character’s responses are in bold.

Welcome. Thank you for coming.

Thank you. I’m honestly only here because it allowed me to skip my etiquette lesson.

I see. To begin, what is your full name and its origins, if you know?

Raelyn Argent. And…I don’t actually know. Is that strange? I feel self-conscious about it now. Do people usually know the origin of their name?

No, not necessarily. Do you have a nickname? Tell us about it.

I guess. I mean, thank you.

Are…you not excited for your birthday?

She fidgets with her skirt. It’s the day I leave home forever, so… Not that getting married and seeing new places doesn’t have a measure of excitement. But leaving is hard.

I’m sorry. Do you want to talk about it?

No, you can ask the next question.

Okay. Do you have any claims to fame?

She chuckles with a sad smile. I’m a princess. The only Eynlaean princess, at the moment. And soon to be the bride of the crown prince of Rethalyon. According to my parents, an entire treaty rests on my shoulders.

Hmm. I normally don’t have to introduce myself. Someone does that for me. I suppose Princess Raelyn of Eynlae. But I don’t know in what situation I would need to do that.

I love to read, especially adventure stories with my brother Gareth. It’s one of our favorite things to do together.

I don’t know that I had one. I’ll let you know if I think of something.

Well, Father is the king. He’s usually busy running the kingdom. He’s kind, but he always puts Eynlae first. Her gaze drops. Even above his family. Which I know is good for a king, it’s what he should do. But sometimes… Anyway, Mother is obviously the queen. She’s strict and pushes me, but I know it’s because she cares. Frederick is my oldest brother. He’s alright. He’s somewhat aloof and proud, and thinks he’s right about everything. I mean, he is, but still. We drifted apart several years ago, but we don’t argue like we used to. Gareth is older than me by a year. He’s fun-loving and likes getting into trouble. We’re always there for each other. He’s my best friend. And finally Nathaniel is the baby. Well, not literally, he’s fourteen. He likes everything to be just so and takes everything much too seriously. I think he’s Mother’s favorite.

What would you change about yourself, if you could?

I would— She stops abruptly and blushes. I would be taller. Nathaniel is already taller than me.

What were you going to say first?

I won’t judge you. Or tell anyone you don’t want to know.

She pulls on her braid. I… It’s not exactly about myself, so I don’t know that it counts, anyway.

Well, tell me regardless.

She kicks her heel against the chair leg. I wouldn’t have to marry Crown Prince Tristan to fulfill the treaty. I wish there was a way I could stay in Eynlae.

Oh. Um, what is your greatest achievement?

Ha. She frowns. Apparently marrying Tristan. Although… She brightens. Gareth would probably say it was the prank we pulled on Nathaniel a couple years ago. He is always tattling on us for escaping our studies. So I had the idea to make sure Nate saw us running through the halls, but then go back to our tutors. The look on his face when he and Mother walked into the room and I was diligently reviewing history… She laughs heartily. I cherish that look. Made sitting through that tutorial worth the tedium.

When or where were you happiest?

Her smile fades away. With Gareth.

I’m getting uncomfortable answering these questions.

I do have studies and preparation to attend to. I should probably go.

It’s okay to admit your fears, you know.

She reddens. I don’t owe you an answer.

You can’t go around asking people what they’re afraid of. That’s personal. And painful. I’m going to go.

Wait, I’ll move on. What’s the best decision you’ve ever made?

The decision to leave. She stands and curtsies. Good day.

Is it losing Gareth? What you fear.

She pauses with her back to me. Her voice is quiet, a tight whisper. I have many fears. But I don’t want to think about them today. She leaves, slowly and dignified. But her posture isn’t quite so straight as before.

Well, that was…awkward. And I honestly should have expected it. Here’s hoping my next interviewee, one beastly love interest, is in a better mood. 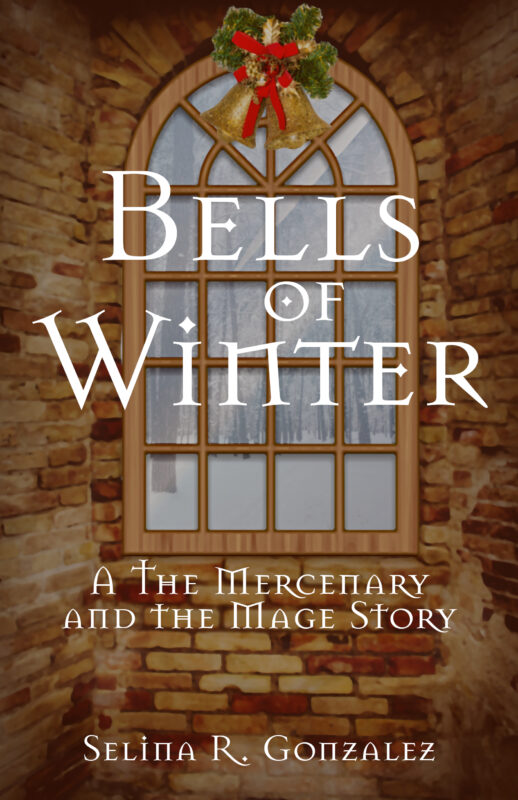